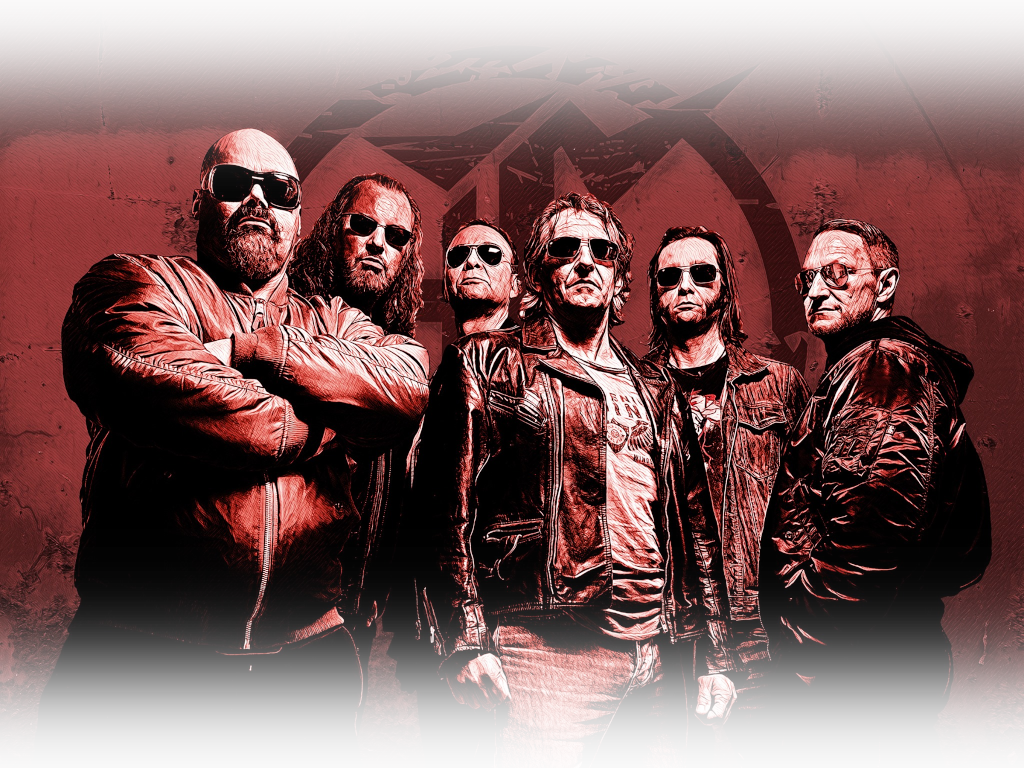 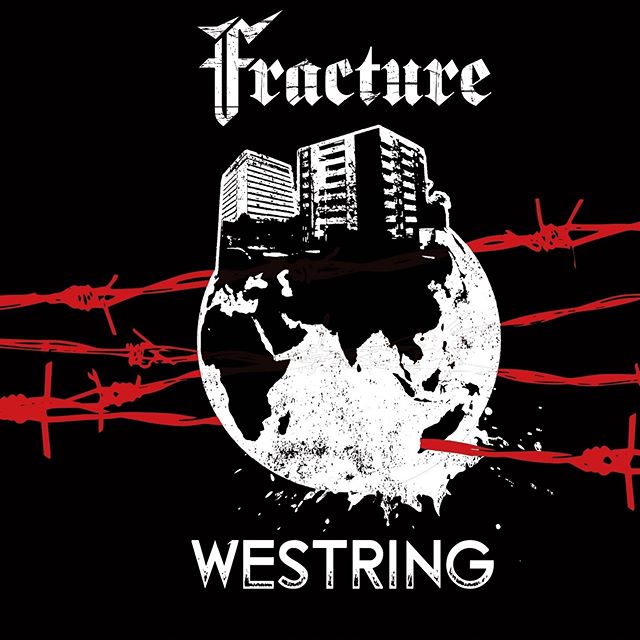 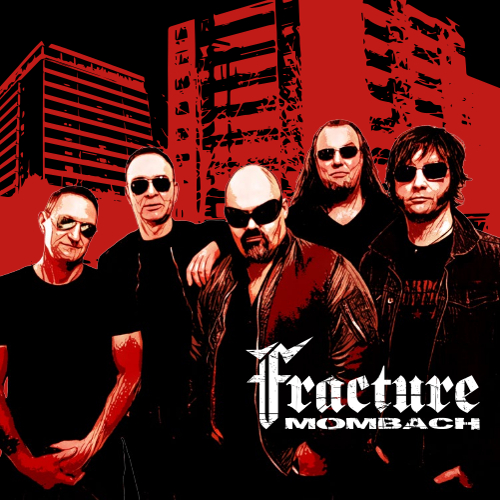 In December, 1982, amid the Westring housing projects of working-class Mainz-Mombach, Germany, a group of young men decided to launch what was to become a musical trademark to the hard rock and heavy metal underground scene of the Rhein-Main area during the 1980s, 90s and beyond:

Frowned upon by a plethora of blues and granola musicians as well as by conventional critics, the band in its first phase that lasted until 1989 did lots of creative songwriting, produced some demos and regularly filled (up) local school gyms, youth centers and themselves.

With the eighties gone and most original band members dispersing into ulterior regions, Fracture’s personnel changed radically, soon leaving only Redeemer (temporarily referred to as Lt. Fred Fist by the media) and, until 1994, McFerguson as the last remaining founding members. The new line-up lost most of its independent and unpredictable Mombeach mantra and instead developed into a professional-sounding hair metal act reminiscent of international competition like Accept, Krokus, Killer and the British Steel-era Judas Priest.

During that period, which lasted from 1990 through 2007, acclaim by several underground critics was high and live venues became bigger and were in a greater radius than in the past. The band self-produced three complete albums yet still remained in the underground, never being offered a major record deal – a situation that hasn’t changed until the present day.

After a nine-year hiatus, Fracture in 2016 resuscitated itself in the original eighties format and musical orientation. Redeemer, The Smiler, Professor Steel, Dr. Destruction and Hammer again delivered that naked Mombeach metal from the early days. With founding member turned senior counselor McFerguson watching in the wings, the acting members of Fracture once again transported to their audiences what it means to grow up breathing in the industrial aromas of Nestle, Westring, Degussa and Zwerchallee while hearing U.S. tanks rolling in the forbidden zones separating Mombach from neighboring districts on the other side of the tracks.

In 2017 Fracture self-released their six-track comeback EP Mombach, followed by their next opus Westring in April 2019. The latter's release show saw the men's final reunion with McFerguson to make Mombach great again.

Virtually all of 2020 had the men prepare their upcoming longplayer Polygon, which is to be released in 2022. While abandoning stages, Fracture went full throttle behind the scenes. En route, their first two EPs were constantly selling all over Europe. Fracture returned to the live circus with an epic open-air show in mid-2021 presenting first portions of brand-new material. The world is holding its breath, eagerly awaiting Polygon!

In June 2022, Fracture embarked on their "40 Years of Law and Order" World Tour, starting with a gigantic open-air show in the heart of the city of Mainz. The European leg of the tour is currently scheduled through the end of the year and already spotlighting the band's forthcoming album Polygon - prepraing the crowds for what's to come.